2018-12-10
Specialty chemicals company Lanxess plans to strengthen its global asset base for flame retardant additives with investments of around EUR 200 million over the next three years. The company runs a strongly backward integrated production network for bromine and phosphorous based flame retardants with plants in the U.S. (Charleston, El Dorado, Greensboro), Germany (Leverkusen, Krefeld-Uerdingen), France (Épierre) and the United Kingdom (Manchester).

"With the acquisition of the U.S. company Chemtura in spring 2017 we became one of the world’s leading suppliers of flame retardant additives. With the investment package we will further strenghten our strong position in this growing market," says Karsten Job, head of the Polymer Additives Business at Lanxess.

Focus on research and development 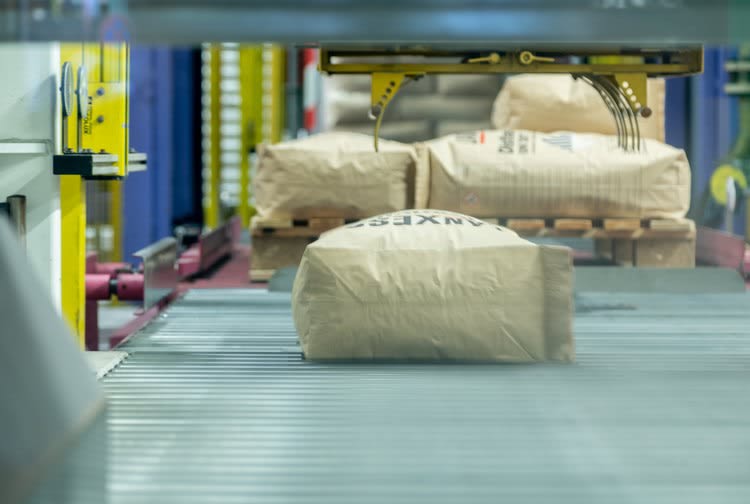