2010-11-04
Tweet
Optimism after K 2010: strong impulses for further growth of the plastics and rubber industries: exceptionally strong willingness to invest among the over 220,000 trade visitors.

The positive market trend clearly felt in the immediate run-up to the world’s biggest trade fairs for the plastics and rubber industries also characterised the course of K 2010 Düsseldorf and made for an excellent mood amongst the 3,102 exhibitors. Companies reported an overwhelming volume of contacts, a marked willingness amongst trade visitors to invest, promising new customer contacts and many, also sometimes quite, spontaneous business deals.

The verdict from Ulrich Reifenhäuser, Chairman of the Exhibitor Council for K 2010, is therefore correspondingly positive: “K 2010 was held at the right point in time and has provided all areas of our industry with new impetus. The many and sometimes quite unexpectedly specific contract negotiations entered into at the trade fair speak for themselves!” 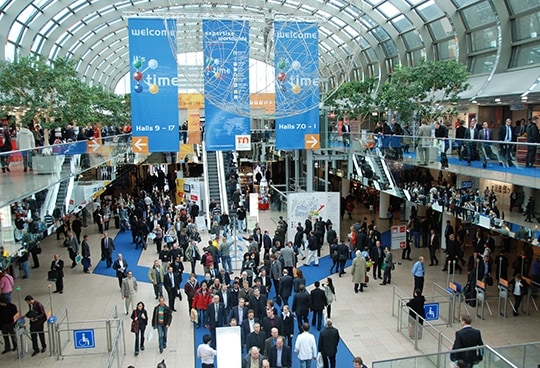 Delighted by the good results Werner Matthias Dornscheidt, CEO & President of Messe Düsseldorf, said: “Registering more than 220,000 trade visitors K 2010 has clearly exceeded expectations in the sector given the crisis now finally drawing to an end! We are very satisfied that the trade fair succeeded in providing strong impetus for further growth and that our exhibitors were able to do business with numerous international customers of high decision-making competence.”

Compared to the previous event in 2007 visitor attendance was down by nine percent. But then the industry was in a boom phase, which came to a sudden end soon after as a result of the global economic and financial crisis.

It was especially the wealth of new technical developments presented by raw material producers, machinery manufacturers and producers of technical components that enthused the trade visitors travelling from over 100 countries to visit K 2010 in Düsseldorf. Commenting on this Ulrich Reifenhäuser said: “It can be clearly felt that an investment backlog formed during the global economic and financial crisis. Now demand is rising on a global scale and we register overwhelming customer interest in our buyer sectors. The innovations launched at K 2010 are stimulating a powerful thrust in orders taken. Companies are now benefiting from also having consolidated their strengths in hard times, developing innovations and decisively strengthening their competitive edge!”

Close to 60% of K visitors came from outside Germany. The experts came from far more than 100 nations and all continents – they even travelled to the Rhine from Ethiopia, Costa Rica, the Ivory Coast, the Falkland Islands, Mauritius, New Caledonia and Turkmenistan. 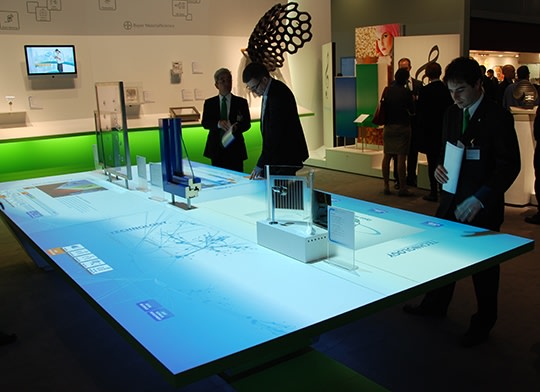