2010-07-28
Tweet
Dow is set to run a one-day pilot test to determine if plastic waste can be used as fuel in its operations. The trial will take place before the end of the month at Dow’s headquarters in Midland, Mich.

During the test, plastic waste of all shapes, sizes and resin types will be burned in order to recover its energy, Dow plastics sustainability leader Jeff Wooster said in an interview.
Waste used in the test has been provided by Dow employees, customers and partners. Most of the waste will be composed of polyethylene and polypropylene, Wooster said, while items that are already commonly recycled - such as PET and HDPE bottles and PE stretch film - won’t be used in the trial.

- When we talk to our customers about energy recovery or chemical transformation, they want us to show that it works - Wooster explained. - This study is going to be one more step in showing that this is do-able and workable. 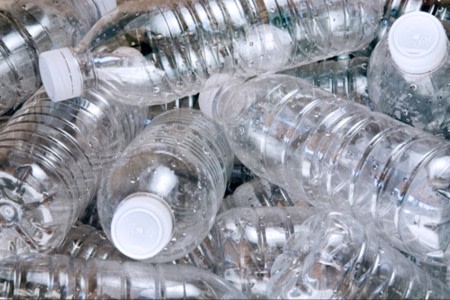 Waste used in the trial also doesn’t need to be separated into individual resin types. Dow’s process will use the waste itself directly as a fuel, as opposed to pyrolysis methods, in which plastic waste is heated and converted in to a chemical liquid or fuel which is then re-used. Wooster added that Dow is working with technology partners to evaluate outside waste conversion processes as well.

Dow researchers will measure the amount of energy created by the plastic waste used in the test to see how much it would reduce Dow’s use of natural gas. If the test is successful, Wooster said the next step would be to find a way to implement the process on a larger scale.
Plastic waste is converted into energy at many locations around the world, but the practice has not caught on in the US for a number of reasons.

- It’s a combination of government policies and economic drivers, Wooster said of that split. “In Japan, there’s no landfill space available, so they have to re-use everything that they have. In northern Europe - places like Germany and Denmark - they also have less landfill space than we have.”
Read more: Plastics 601 Fuels 12 Waste and pollution 94 Recycling 402