2011-04-20
Tweet
Unit under construction is located in Marechal Deodoro, Alagoas and will start operating in the first half of 2012.

Braskem held a ceremony to launch the cornerstone of its new PVC plant located in Marechal Deodoro in the state of Alagoas. Construction of the new plant has already begun and should create around 2,500 direct jobs until completed. With investment estimated at R$ 1 billion, which is the highest ever made by Braskem in a single project, the new industrial unit is scheduled to start operations in the first half of 2012.

The installation of the new unit reflects the robust growth in the construction industry in Brazil, with growing demand for PVC, which is used in pipes and fittings and in profiles and frames. In 2010, the construction and sanitation sector drove growth of 18% in domestic PVC demand.

"The new unit confirms Braskem’s commitment to the development of the chemicals and plastics production chain in Brazil and to accompany the expansion of its clients. In addition to this investment, we also inaugurated a polypropylene plant in 2008 in the city of Paulínia and a green ethylene plant in Triunfo last year, which confirms the Company’s confidence in the development of the industry and the country," said Braskem CEO Carlos Fadigas. 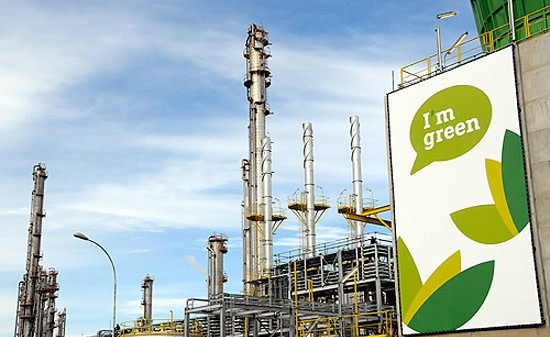