2011-06-14
Tweet
A current Pira study predicts outstanding growth forecasts for above all rigid plastic packaging in the European foodstuff and beverage market. PET bottles are supposed to continue to play the largest and most important role as a driver of growth.

The current study “The Future of European Food and Drink Packaging by 2015” from the international market research institute Pira International has concluded that the plastic packaging market for foodstuffs and beverages in Europe will experience above average growth from the years 2010 to 2015. While the industry in general will grow by approx. 1.9 percent, the annual growth rates for plastic bottles, plastic trays and other rigid plastic packaging for the sector will increase by 3.7 percent – indeed, almost double. 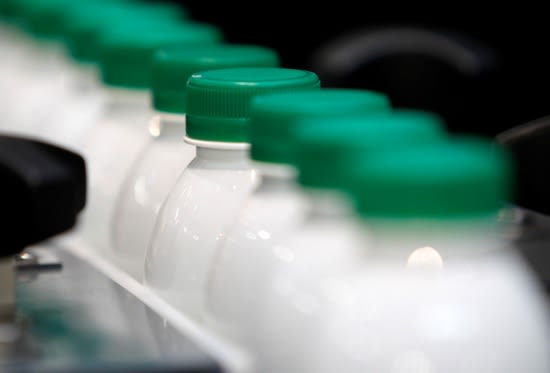 Special importance continues to also be assigned to the PET bottles. They already have had the highest growth rates in recent years. At an annual increase of approx. three percent, the turnover in 2015 is expected to total EUR 17 billion. Already in 2020, they are expected to have surpassed glass bottles and other glass packaging. According to the study, PET bottles and other plastic packaging will continue to replace glass bottles for carbonated beverages, mineral water, milk and other nutritional foods even more. Because more and more innovative and more expensive products are coming onto the market, the focus will continue to be on the advantages of plastic. This includes better barrier properties and a longer shelf life as well as new process developments in hot filling which will also offer ever better options for the packaging of pasta, sauces, juices, sports and energy drinks as well as beer.

Currently, beer bottles made of PET dominate above all in Central and Eastern Europe. In the Asian-Pacific region as well, the demand for beer in PET is growing, but nonetheless more slowly than was expected several years ago. The demand is also growing in North America, Central America and South America, but continues to be at a comparatively low level. An annual growth rate of 5.3 percent to 7.7 billion bottles is expected for the worldwide consumption of beer in PET in 2015. In 2010, consumption was approx. six billion bottles which corresponds to a market volume of approx. two percent of beer packaging.

As before, many brand-name manufacturers have been somewhat hesitant to embrace PET packaging for beer. However, in many traditional “beer countries”, there is a great interest in technical progress and the advantages of this packaging form. The challenge to manufacturers will lie in the development of new technologies in order to further curb the negative perception that exists. 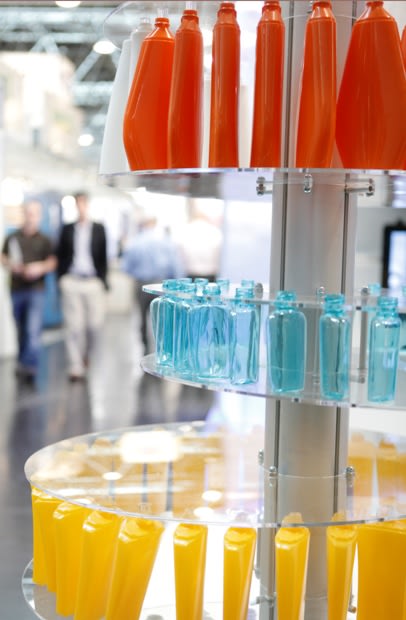 The study also reveals the following additional trends for the foodstuff packaging market: Flexible packaging will continue to grow slightly above the market average. This is valid particularly for plastic film for flat-bottom, upright bags and sleeve labels. Folding box production will also continue to increase while the liquid boxes will decrease slightly to the benefit of plastic bottles and flat-bottom, upright packaging. Generally decreasing figures are expected for glass while metal packaging for foodstuffs and beverages could increase by approx. 2.3 percent per year by 2015.

Over the years to come, important aspects that will be continue to be seen – and thus be beneficial – will be the trend towards minimised packaging and the resulting lower demand for overly complicated solutions as well as the quality of the contents. According to Pira, portionability, reduced consumption of materials as well as recyclability, bio-degradability and sustainability will also continue to remain key themes of the entire industry in the future.
Read more: Packagings 811 Plastics 601 Market 470