Ford to use bio TPU from Merquinsa

The Lincoln MKZ tambour console tambour door is an overmould of Bio TPU onto recycled ABS thereby reducing the carbon footprint of the part by as much as 40%. Pearlthane ECO is Merquinsa’s pioneering bio-based TPU, made from renewable sources.

Ford Motor Company’s initiative in the use of sustainable materials prompted the selection of Pearlthane ECO for the console door and proved that such material substitutions can be done cost effectively. With the new materials in this part, Ford has realized a cost savings proving that environmentally green parts can be green by netting cost savings for the company too. 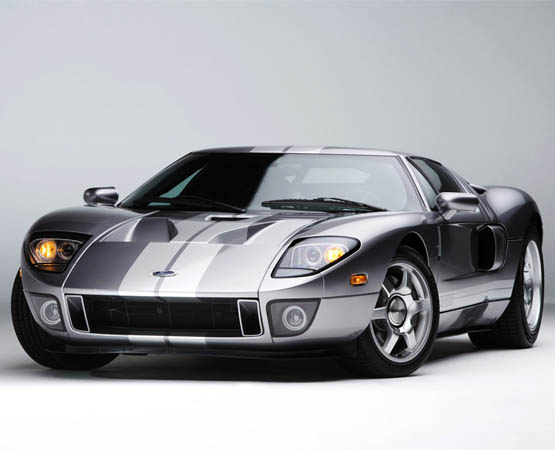 “With Pearlthane ECO moulded parts, Ford is reducing its impact on the environment while setting the standard for performance and aesthetic design“, said Dennis Lauzon, Merquinsa North America VP and General Manager. Merquinsa's Bio TPUs are renewable-sourced (bio-content from 20% up to 90% according to ASTM D6866) and recyclable materials with properties very similar to petrochemical-based TPU, contributing to reduce greenhouse gas emissions.