2017-05-10
Cosmo Films, a leading manufacturer of speciality BOPP films, has come up with an improvised anti-fog film with excellent cold & hot anti fog properties and high hot tack & low co-efficient of friction which can deliver high speed over wrapping performance. This means that the film would now be suitable for packaging of even unpolished fruits in trays on high speed HFFS machines.

Anti-fog films are generally transparent films which go in for fresh fruits and vegetables, salad packaging, meat packaging applications. The high moisture content in these food items lead to mist formation on the film surface thus affecting the visibility and therefore perceived freshness of the food packed inside. An anti-fogging film not only prevents this phenomenon leading to a better visibility of the contents inside but also renders the pack a better shelf appeal owing to its enhanced gloss/optics. The film complies with the EC and FDA food contact regulations.

The film is a co-extruded both sides heat sealable, both side treated BOPP film where printing is done generally on the top side and inner side lends in the anti-fogging characteristics. The film works well in a single layer as well as BOPP/AF BOPP laminate structure. 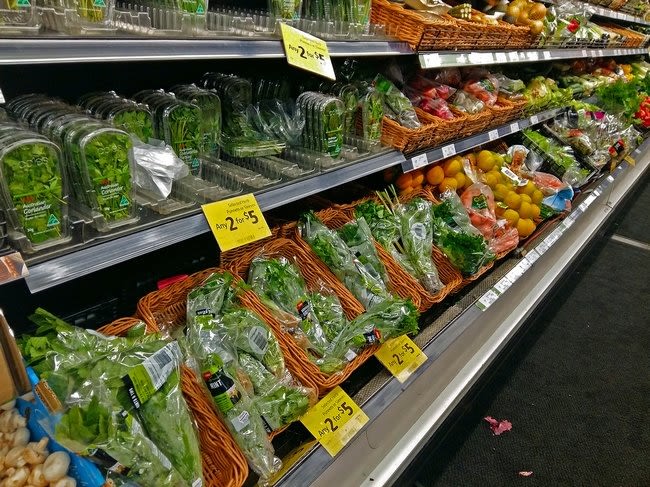