2018-10-05
With the further development of its worldwide sales structure, Engel continues to strengthen its customer proximity. The 30 subsidiaries and more than 60 representations worldwide have been consolidated into seven regions, with a Regional Sales President appointed to each. Effective immediately, they will have the full responsibility for sales within their respective region. Engel is thereby shortening the decision-making processes and intensifying the ongoing development of local expert know-how.

Short paths to the customer and the deep understanding of local markets and their specific requirements are a prerequisite for the development of customised injection moulding solutions. As a system solution provider, Engel works especially closely with its customers, while the increasing degree of process integration and the progress of digitalisation and networking is requiring more and more individual consultation. To that end, Engel began many years ago to transfer the established and very successful European sales structures into other regions. In the overseas plants, in-house automation centres were established, local technological capacity was expanded, and Business Units were established in America and Asia, along with additional industry experts around the world. "The appointment of Regional Sales Presidents represents our next big step“, emphasises Dr. Christoph Steger, CSO of the Engel Group. "We are transferring sales responsibility directly to the regions, thus significantly shortening the decision-making processes."

The newly appointed Regional Sales Presidents are the contact persons for the subsidiaries and representations. They decide any sales-related matters locally and independently. This prevents any delays based on time-zone differences. The geographic and cultural proximity simplifies and speeds up the sales processes.

The Regional Sales Presidents are also tasked with the continued advancement of the global Business Unit strategy and with bolstering the local expert know-how. In addition to industry and automation experts, specialists are being developed for the areas of Industry 4.0 and process technologies. Resources in the region are being combined, with the continuous exchange of experience accelerating the decentralisation of expert know-how. "With the new structure and the reinforced teams, we are able to anticipate future requirements even earlier", says Steger. "This will continue to strengthen our competitiveness and, more importantly, that of our customers."

All of the newly appointed Regional Sales Presidents have held leading positions within the Engel Group for many years, and have a wealth of experience in their respective region. They report to Christoph Steger, who, in addition to his role as CSO, is assuming the management of the Central European region.

The other regions and their Sales Presidents are: 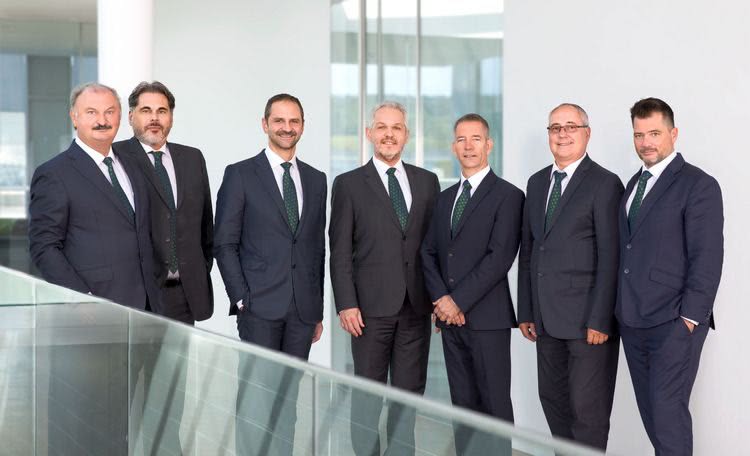