2011-04-13
Tweet
The European PVC industry released the final Progress Report on Vinyl 2010 – the ten year voluntary commitment launched in 2000 to enhance the sustainable production and use of PVC.

The report highlights the huge advances made by the industry over the past decade in waste management, innovative recycling technologies, stakeholder engagement and responsible use of additives.

Vinyl 2010 has succeeded in meeting or exceeding all of the targets set by the industry in 2000.

As it comes to an end, a new industry commitment towards sustainability will be launched later in 2011 which will require the ongoing active support of the PVC value chain and a wide range of other stakeholders in the public and private sector.

The achievements of Vinyl 2010 are particularly notable when it comes to collection and recycling. In 1999 there was no infrastructure for recycling of PVC in Europe and it was dismissed by many as an “unrecyclable” material. Today, the audit results show that in the last year alone 260,842 tonnes of unregulated post-consumer PVC waste were recycled by Vinyl 2010’s network of PVC recyclers across Europe - well beyond the initial goal of recycling an additional 200,000 tonnes on an annual basis by 2010. 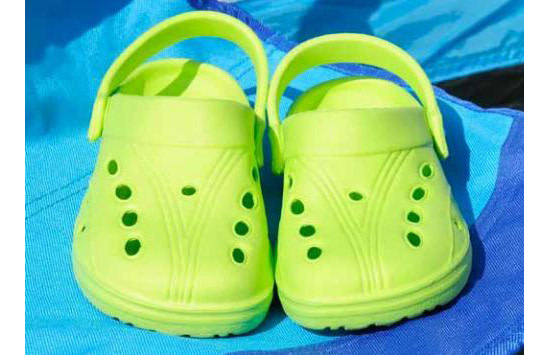 Speaking at launch of the report at PVC 2011, the 11th International PVC Conference in Brighton, United Kingdom, Josef Ertl, Vinyl 2010 Chairman said, “Vinyl 2010 has been a clear success and is a perfect example of industry self-regulation working in practice. It is no exaggeration to say that it has helped to revolutionise the PVC value chain in Europe. It has allowed our sector to remain competitive while meeting the needs of society and has significantly enhanced PVC’s credentials and appeal as a material of choice for sustainable purchasing. Along the way, it has also contributed to the creation of a new recycling industry across Europe. ”

The final Progress Report also confirms that the phase out and replacement of certain additives from the PVC production process is ahead of schedule across the EU – with cadmium phased out quickly, and lead substitution well ahead of schedule and fully on track to be replaced completely by 2015. Other achievements of note include the ongoing development of innovative new technologies to expand the scope and volume of PVC recycling and the launch of a number of multi-stakeholder platforms to discuss and promote sustainable resource management. In addition major EU Risk Assessments on PVC plasticisers were completed and published by the European Commission and Member States with the support of producers. These risk assessments were the culmination of 10 years of in-depth evaluation.

Building on the success of Vinyl 2010, the European PVC industry is committed to setting even more ambitious targets for the future. For the past 12 months, the industry has been working with the globally respected Swedish Sustainable Development NGO, The Natural Step, to develop a progressive new commitment for the next ten years.

Among the factors that will influence the success of this new initiative will be the active support of all companies in the PVC value chain, increased recognition of the market value of recycled PVC and ever greater efforts by public authorities and other stakeholders to divert waste from landfills.

Commenting on this, Josef Ertl added, “certain companies in the value chain have managed to get away with reaping the benefits of Vinyl 2010 without signing up to it. As sustainability criteria become increasingly important in public and private procurement, these free riders risk seeing their products excluded from the market. Procurement officials, specifiers and buyers have an important role to play here by actively supporting the responsible purchasing of PVC. ”