Unveiled at European Coatings Show 2011, Dispersogen ECS is a complexity-reducing dispersing agent for universal pigment preparations used in the tinting of paints and coatings. 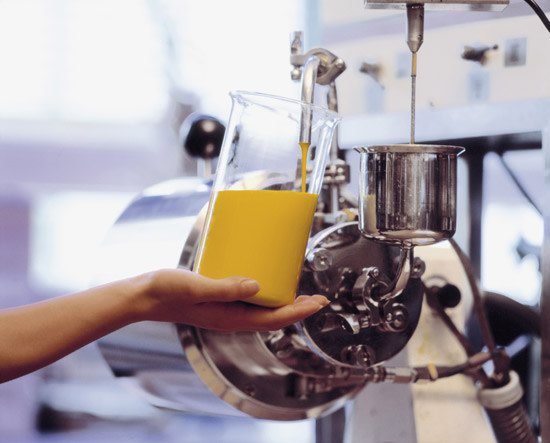 In addition to the operational and inventory-related benefits of more simplified production, pigment pastes produced with Dispersogen ECS offer a number of performance benefits. Its low viscosity and the ability to support high pigment concentrations allows for high tinting strength and high dispersing power. There is excellent color acceptance with no rub-out, flooding or floating of the pigment.

From an environmental perspective, Dispersogen ECS is readily biodegradable (OECD 301 D) and APEO-free. This responds to manufacturer and consumer demands for paints and coatings with reduced impact on health and the environment.

“Dispersogen ECS heralds a major step forward in simplifying the paints and coatings production process,” comments Hendrik Ahrens, paints & coatings development chemist at Clariant. “We are looking forward to discussing both its complexity-reducing and performance-boosting benefits with manufacturers at the European Coatings Show.”
Read more: Additives 149

Global leader in the field of specialty chemicals